Conceived and Directed by Hannah Ryan
in collaboration with Melissa Gordon, Mary Haidri and Jessica Davis 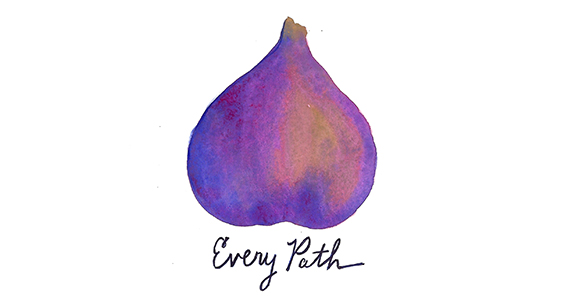 Every Path is a site-specific production about a woman’s journey through adulthood as she encounters multiple versions of herself, each version representing a different choice, a different reality. Set in the La Jolla Playhouse prop shop garden’s various paths, the audience is free to explore the gardens and journey in any direction.

This performance may not be suitable for patrons with accessibility concerns. Walking required on natural, uneven paths with steep inclines. Outdoor performance. No seating provided. 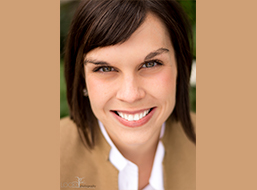 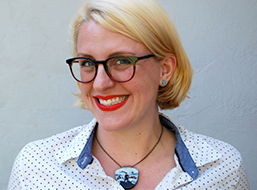 artwork ranges from miniature landscape hand-painted necklaces to large permanent public artwork. She received her M.F.A. in Sculpture from the University of Colorado at Boulder and her B.F.A. from Point Loma Nazarene University. More at melissajogordon.com.