» Please click here for information on the upcoming production of THE BITTER GAME,
running October 4 – 9, 2016 at Writerz Blok in southeast San Diego. 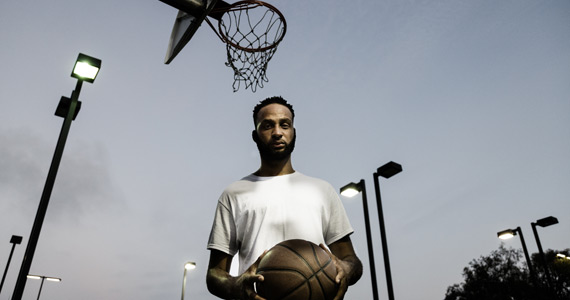 The Bitter Game blends verse, prose and "shit-talkin,'" into a stirring commentary that begs the question, what does it mean to survive while Black in America? This solo work, ripe with pain, poetry and laughter, examines the relationship between a young man and his mother as each struggles to protect one another from that which seems inevitable. The Bitter Game explores the subtle and often unrecognized effects of racism, the question of police agency, and the value of Black lives in this country. 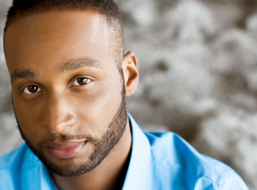 is a third year M.F.A. actor at UC San Diego. As a performer he has appeared in Death of a Driver, Venus, Golden Boy, In the Crowding Darkness, A Lie of the Mind, Grapes of Wrath as well as, Dance of the Holy Ghosts, Hoodoo Love, The Last Days of Judas Iscariot, Comedy of Errors, Hairspray, Passing Strange and The Tempest. His directing credits include The Brothers Size, The Last Days of Judas Iscariot. Mr. Wallace holds a B.A. in Drama from Morehouse College and is an alumnus of The British American Drama Academy. 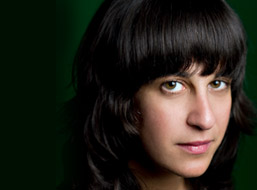 is co-artistic director of Stein | Holum Projects (SHP) and Assistant Professor of Playwriting at UC San Diego. Plays include God Save Gertrude, Wallflower, Heist! and Natasha and the Coat, as well as six plays with the Pig Iron Theatre Company. SHP has developed work at Playwrights’ Horizons, Berkeley Rep, and at Perry-Mansfield with the support of Actors Theatre of Louisville; among others. She is the recipient of two Jerome Fellowships, a McKnight Advancement Grant, a Bush Fellowship, NYSCA, and MRAC.

Artist Chat with Keith Wallace and Deborah Stein on Saturday, October 10 at 7:30 pm